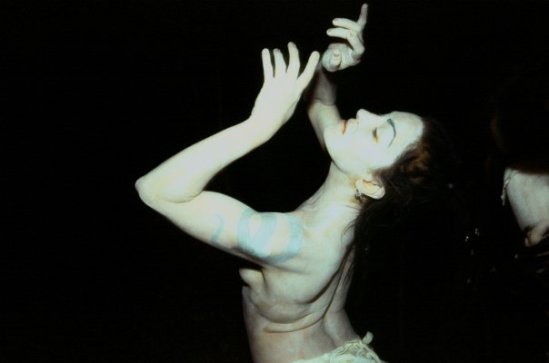 1534 1st Ave S, Seattle (one block south of Safeco Field)
in the Columbia Fire Building on the second floor

The crows maintain that a single crow could destroy the heavens. There is no doubt of that, but it proves nothing against the heavens, for heaven simply means: the impossibility of crows.